Shephatiah AKA as Dee jay Rocksteady

Producer Musician Extraordinaire This guy does it all and can play just about anything he touches. Since the Early Nineties he has been the backbone of the Internationally known Under Ground Group Know as “The Trauma Center” producing music for the group he form with artist like Wes Cravin, and Karim Beats. In 2005 He drop his first solo instrumental album Entitled “Look Who’s Talking All Dat Jazz” it was this album where DJ. Rocksteady had become Shephatiah The Musician where he no longer use samples and drum loops but now he was creating his own music from scratch by playing the actual instrument. It was on this album where he was joined by Karim Beats who collaborated on two songs off of that album which just happens to be the Prequel to this newest album Entitled “We Gonna Kick UR Jazz”. 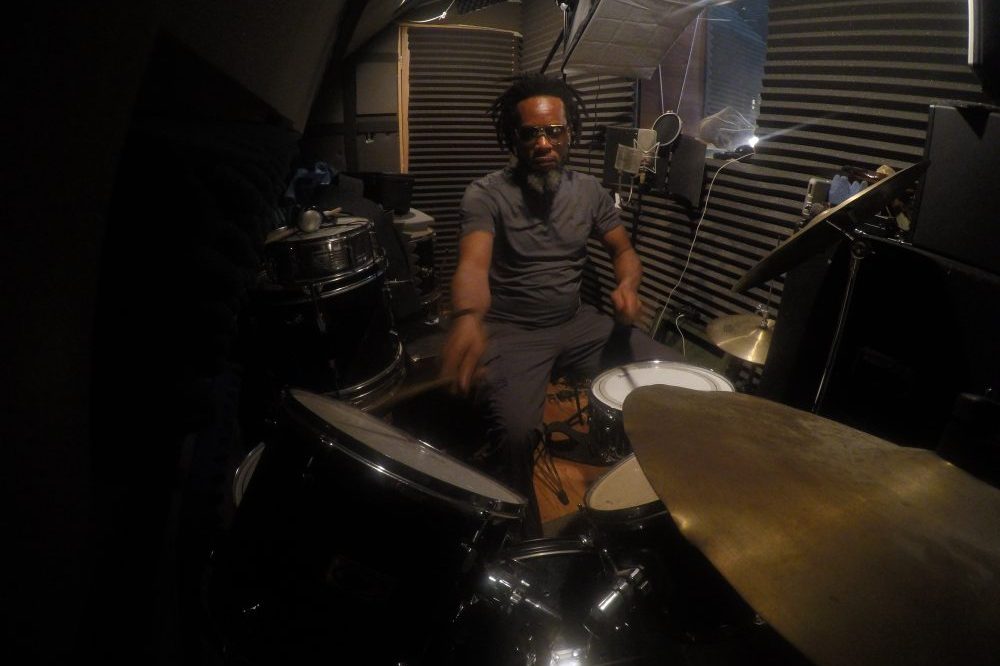 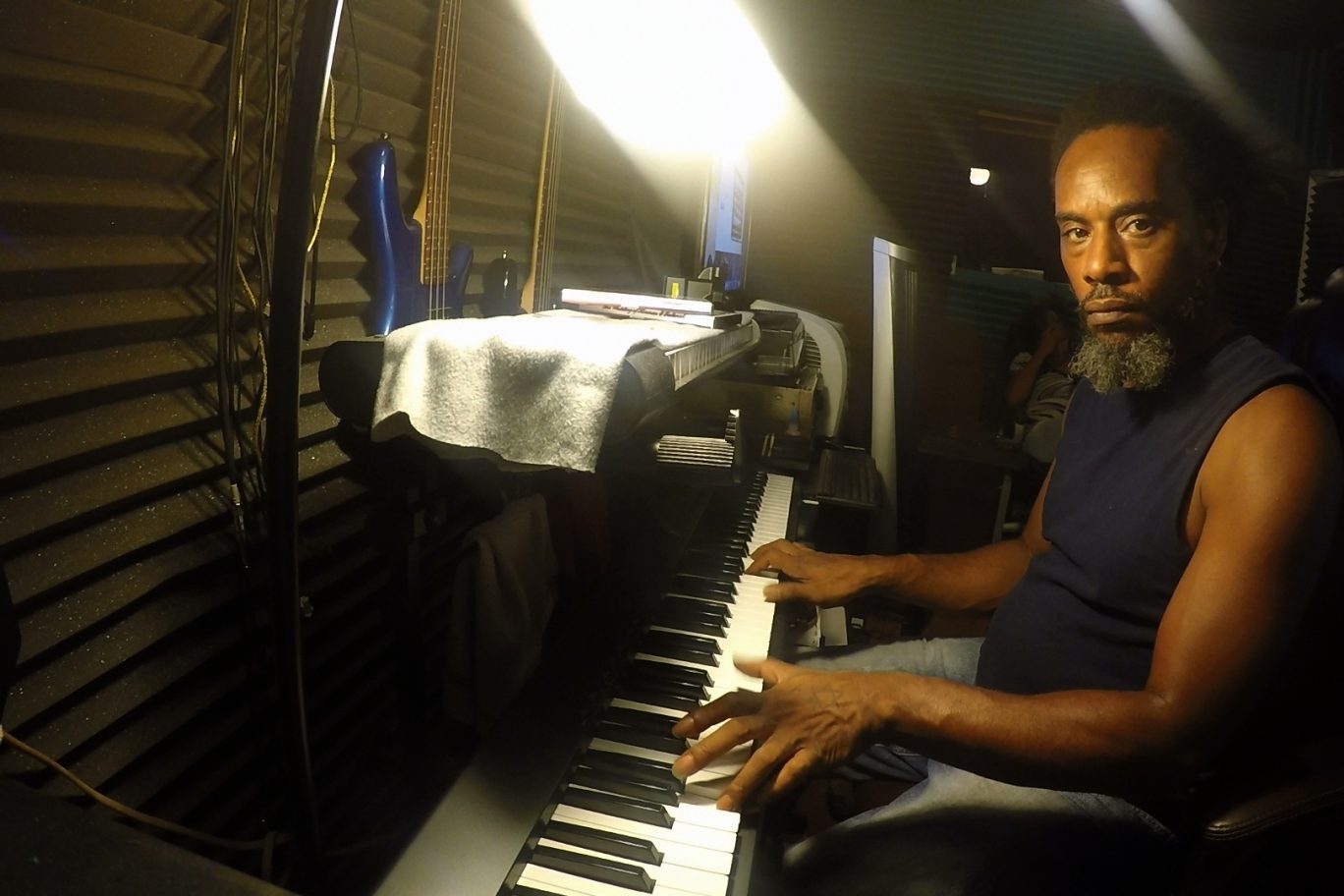 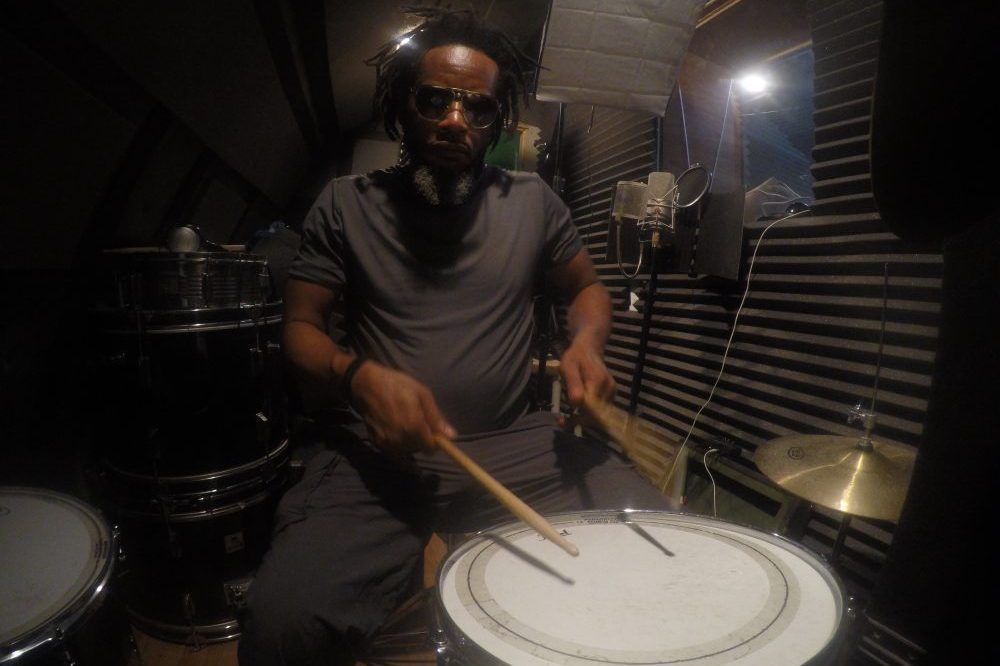 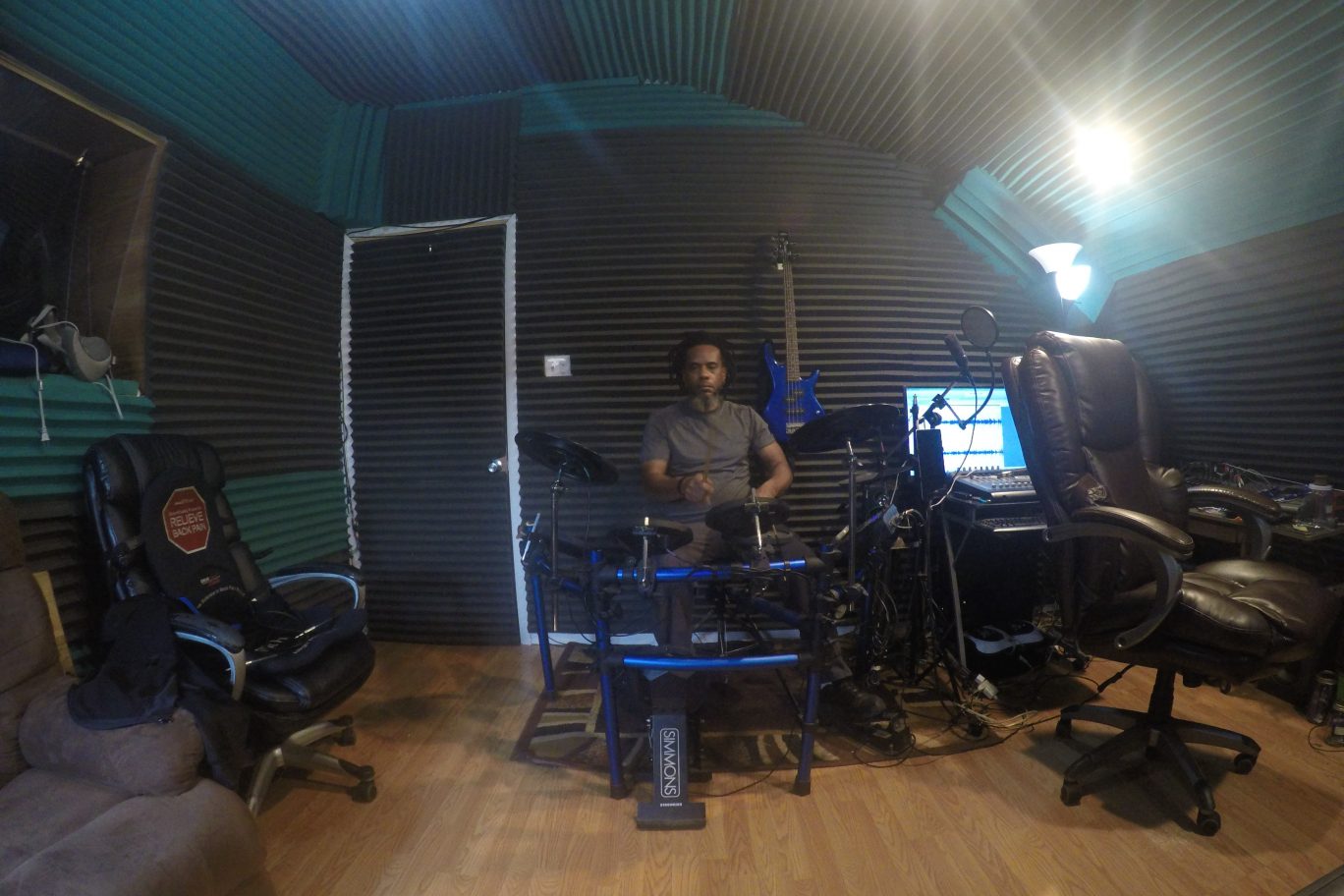 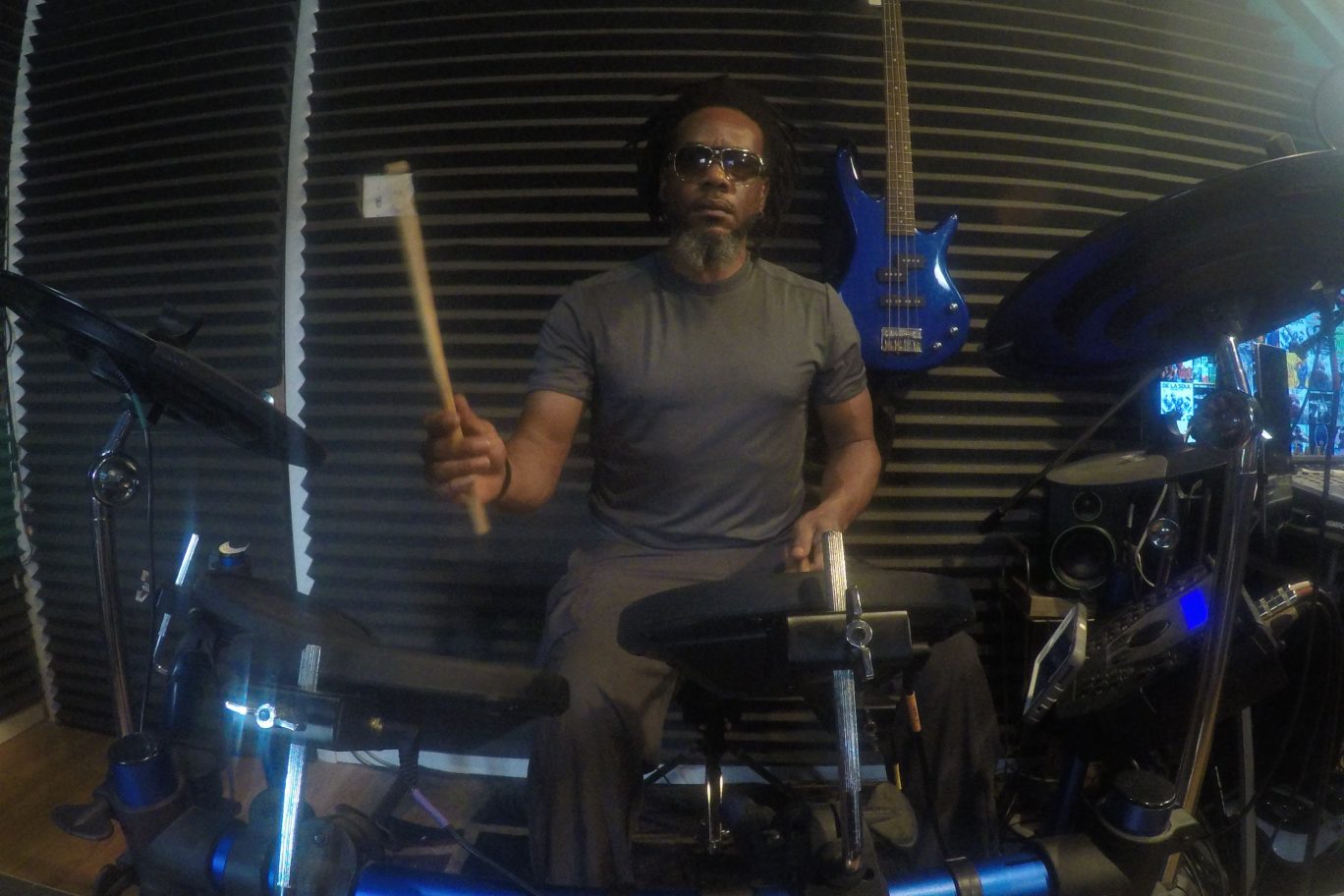 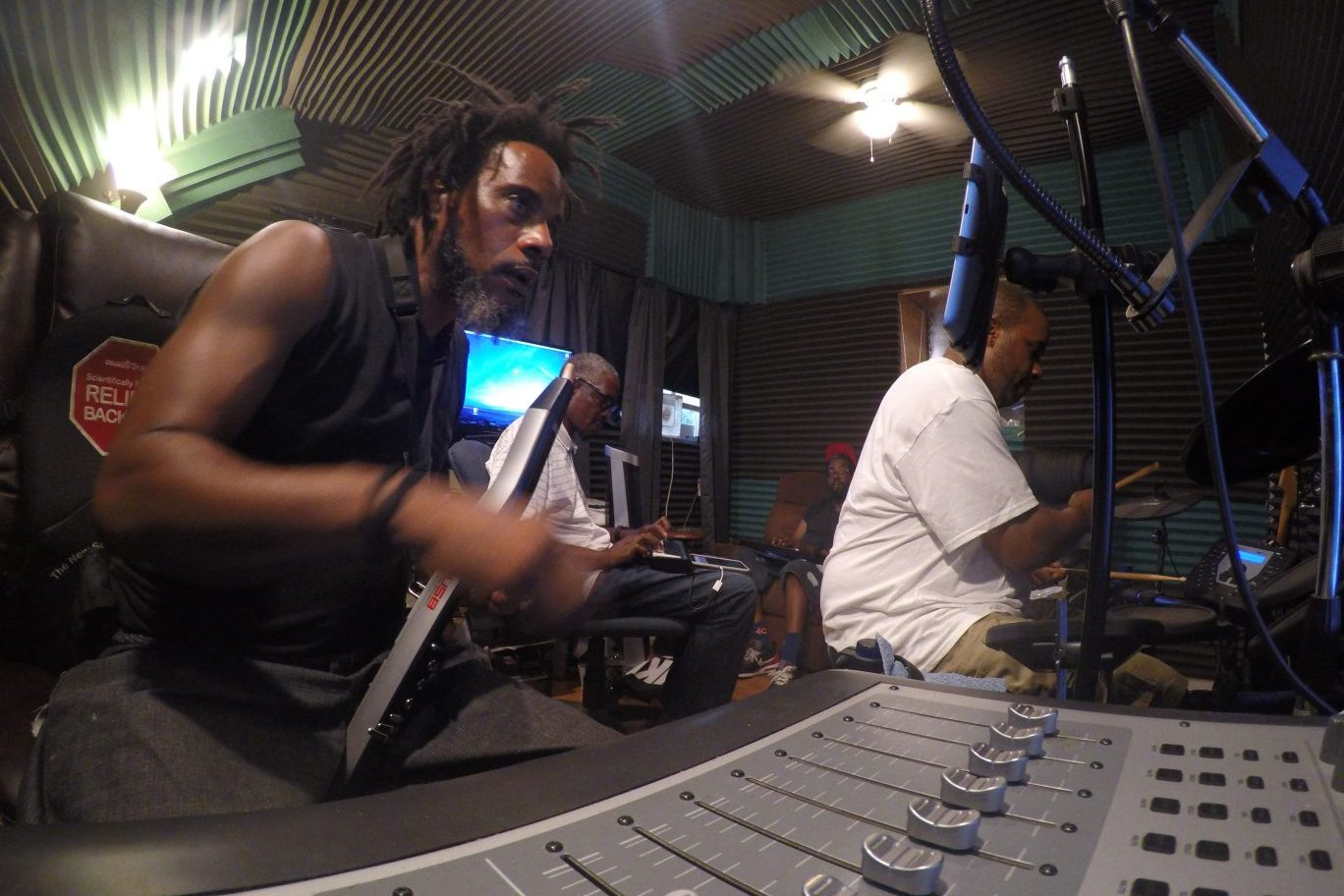